Back to Newsletters & Updates
Share this article
Class Update

Early Years have had an exciting start to Term 4!

The children arrived back into class to find that the aliens had gone, but the dinosaurs had arrived! During Science Week, each class had been left some dinosaurs that were trapped inside ice blocks. The children had some fantastic ideas on how to help the dinosaurs escape from the ice, including leaving them out in the sun, hitting them with a hammer, and putting them under a hot tap! 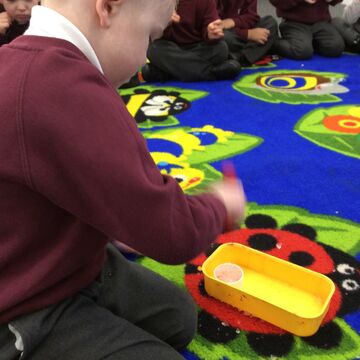 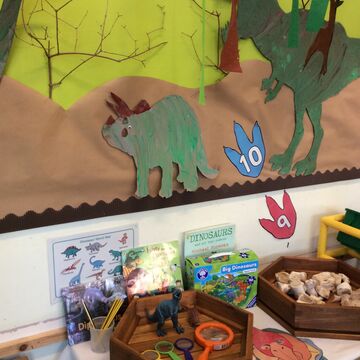 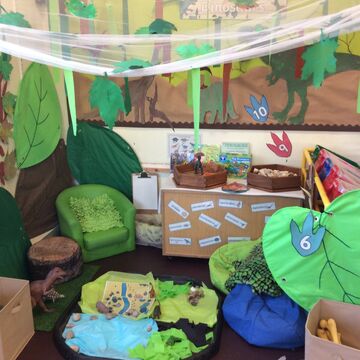 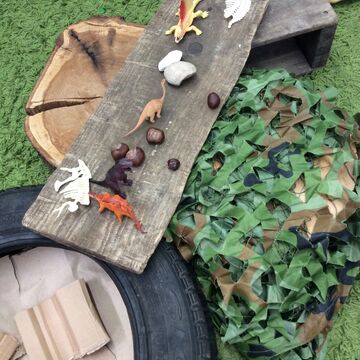 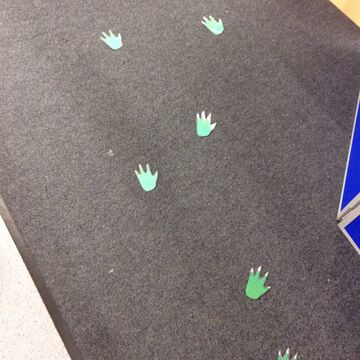 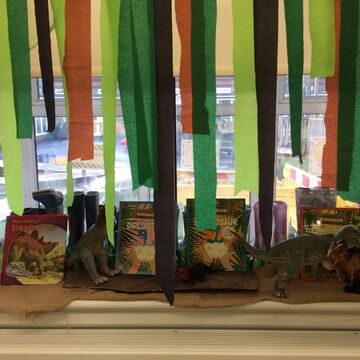 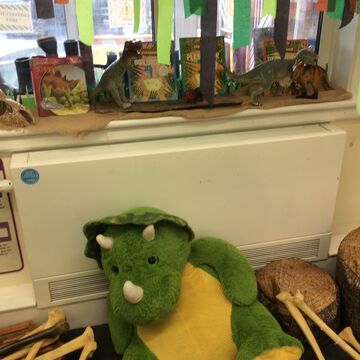 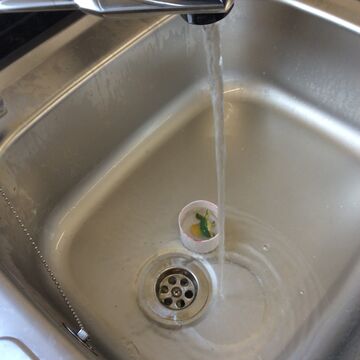 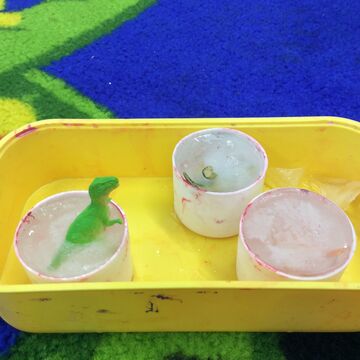 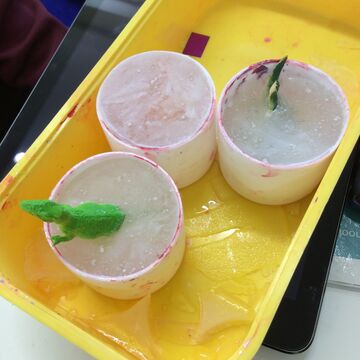