Year 2 had lots of fun making their own clocks 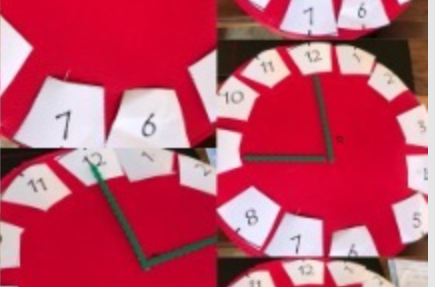 This week marks the end of week 14 of home learning and we are so incredibly proud of all of Y2 and the effort they are putting into their work at home. We know it is difficult but you really do amaze us. We love seeing pictures of your work and hearing about all the other wonderful skills you are learning at home with your families.

In English we have continued our work based on the animation: ‘A Mouse Called Julian’ by Joe Todd Stanton with thanks to CLPE for giving their permission to use this online book. For our introduction to writing we recapped how to use suffixes ed, ing, est and the er. In our writing tasks we wrote a letter from one character to another. The children either chose to write the letter from the fox to Julian (the mouse) or Julian to the fox. They thought about how the characters might be feeling and talked about what happens. Some children chose to be the fox and admitted to Julian how he had been following him and why. Whilst other children chose to be Julian and explained to the fox why he didn’t want to help him to start with. We used a plan to help us think about what address to use, how to open the letter, introducing who we were and why we were writing the letter, we explained what and why had happened and why and thought about how to end the letters. Another writing activity was to write a non-chronological report (fact file) about a creature that appears in the story. The children chose an owl, a fox or a mouse. They used the child-friendly search engine ‘Swiggle’ to research their animal. The third writing activity was to write a setting description of the burrow in the animation ‘A Mouse called Julian’ thinking carefully about what was there, what it looked like and how you imagined it would feel. The reading tasks involved the children answering some questions about the story ‘A Mouse Called Julian’ by Joe Todd Stanton. In the second task the children thought about the character’s emotions and feelings and how they can change depending on what is happening in the story. The third reading task required the children to use a picture of Winnie the Pooh being stuck and also the picture of fox being stuck and they discussed the similarities and differences of the two pictures.

We continued the home learning project based on animals which saw the children creating a fact file or poster of what we can do to help wildlife conservation and making a bird feeder for their garden.

Remember, you are doing a fantastic job with your home learning. 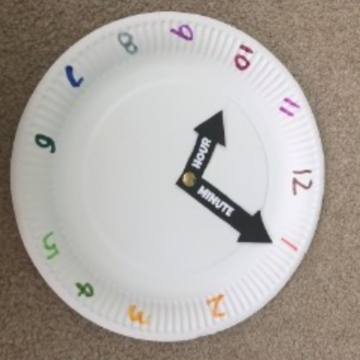 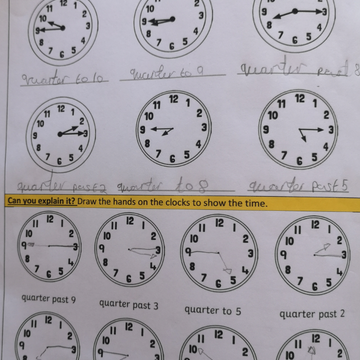 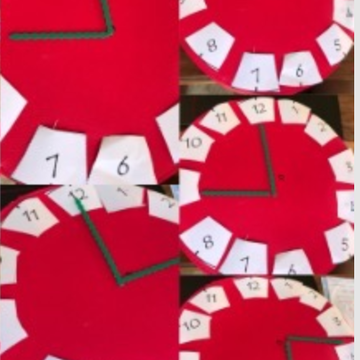 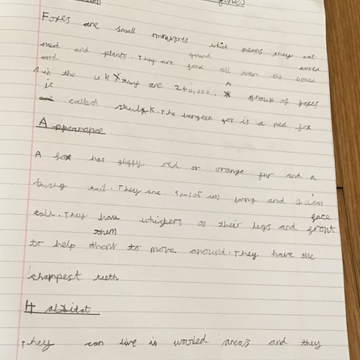 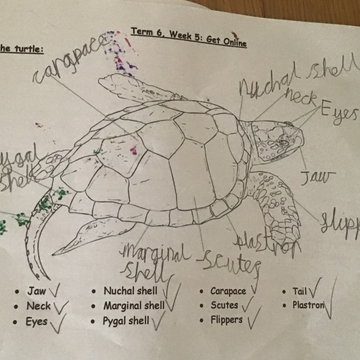 Year 2 looked at being able to search for information online in a safe way School Newsletter Term 6 Year 1 wrote some brilliant fact-files about whales, we hope you will be as impressed as we are!