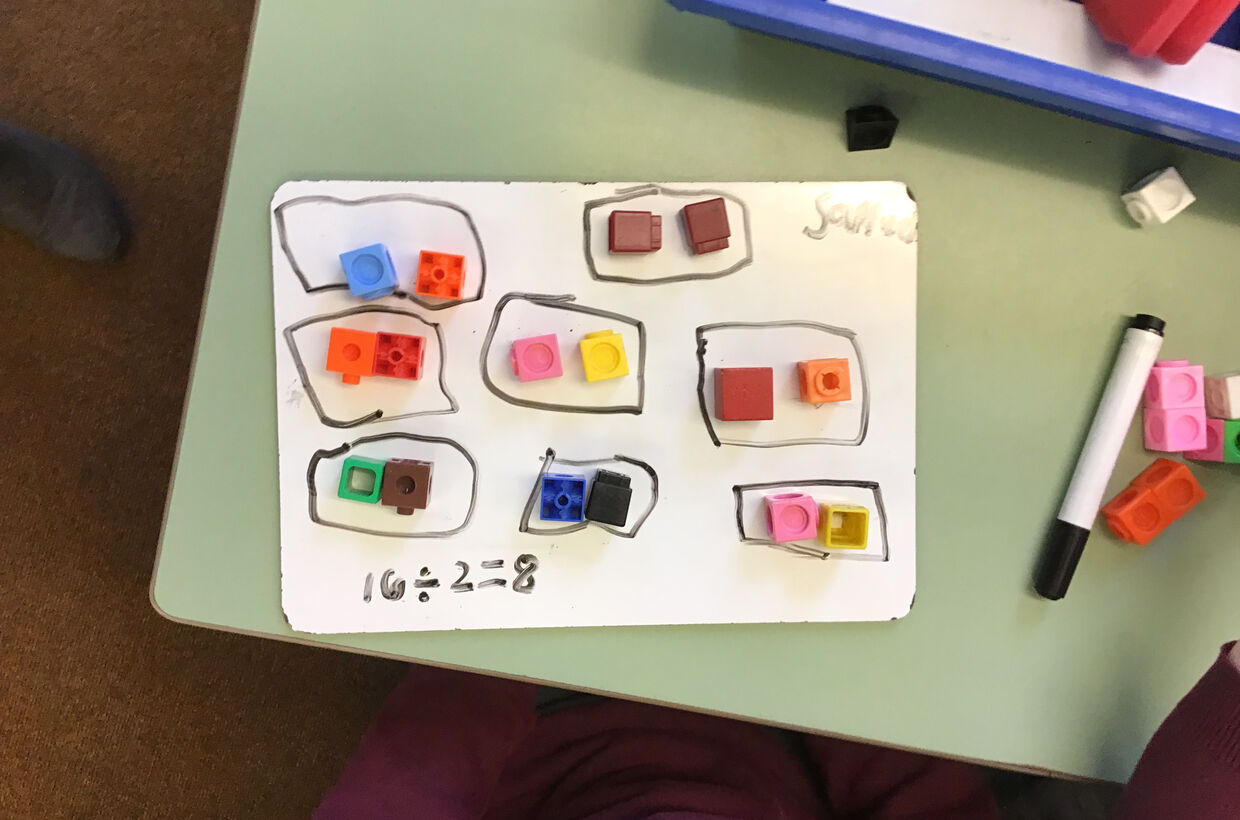 This week has been another busy week in Year 2.

In PSHE the children were set fun goals, for example, to learn to catch a ball 10 times without dropping it and to juggle three bean bags. The children wrote steps to success to help them to achieve these goals. They then had a go at using their steps to achieve the goals. 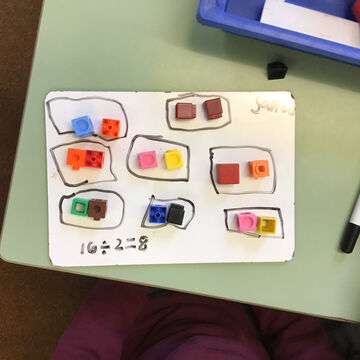 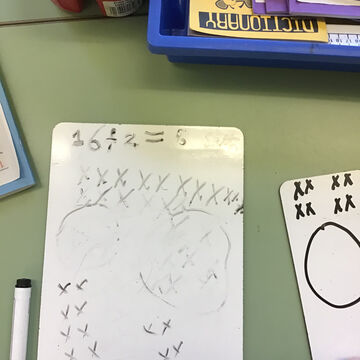 Year 1 had a very special visitor, Jonathan's Jungle! This week Year 2 have been studying the work of the African artist Gakonga. This week in Year 2 we have been exploring instructions