Back to Newsletters & Updates
Share this article
Class Update

This week, Y2 have enjoyed participating in a number of different activities. On Tuesday morning, Miss Shaw mixed some chemicals to make frothing monster toothpaste. She also added chemicals to cabbage water which turned it purple. We were amazed! On Wednesday morning, Professor Chris visited school and showed us lots of wonderful and amazing experiments. The children observed him making clouds, bouncing bubbles which the children were able to play with, and he used a Van de Graaff to create static electricity which made children's hair stand on end.

This week in Y2 the children became news reporters after researching facts about climate change which they then used to plan a script for a news report. After rehearsing their scripts, we filmed them presenting their news report.

We also carried out an experiment to find out how to melt an ice cube. We used sugar, water, salt, heat and vinegar. We found the heat melted the ice cube the quickest and the vinegar was the slowest to melt the ice cube. 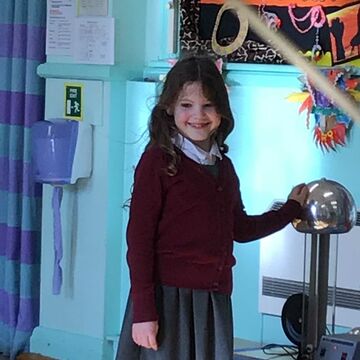 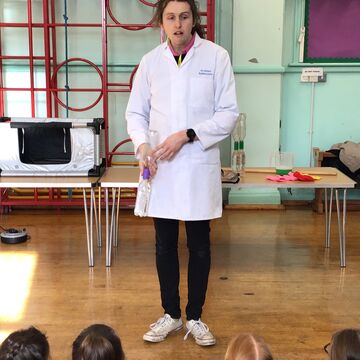 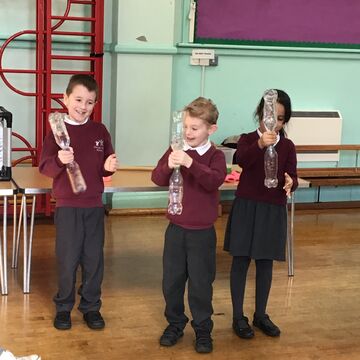 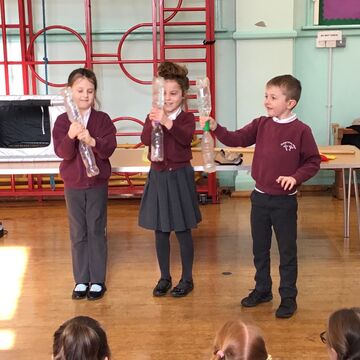 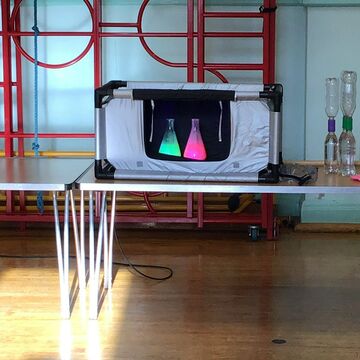 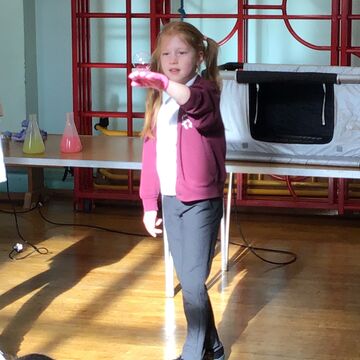 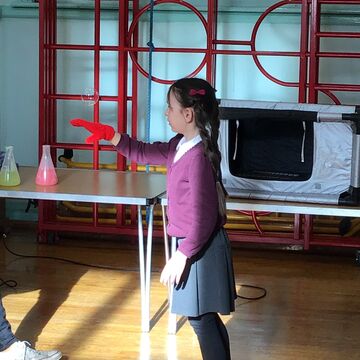